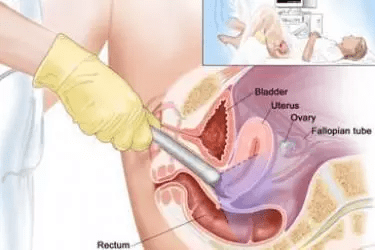 An x-ray (radiograph) is a noninvasive medical test that helps physicians diagnose and treat medical conditions. Imaging with x-rays involves exposing a part of the body to a small dose of ionizing radiation to produce pictures of the inside of the body.

X-rays are the oldest and most frequently used form of medical imaging. Fluoroscopy is a special x-ray technique that makes it possible to see internal organs in motion. During a hysterosalpingogram, the uterus and fallopian tubes are filled with a water-soluble contrast material and the radiologist is able to use fluoroscopy to view and assess their anatomy and function.

This procedure should not be performed if you have an active inflammatory condition. Tell your physician or technologist if you have a chronic pelvic infection or an untreated sexually transmitted disease. Wear loose, comfortable clothing, and leave jewelry at home. You may be asked to wear a gown.

How does the procedure Work

X-rays are a form of radiation like light or radio waves. X-rays pass through most objects, including the body. Once it is carefully aimed at the part of the body being examined, an x-ray machine produces a small burst of radiation that passes through the body, recording an image on photographic film or a special detector.

Fluoroscopy uses a continuous or pulsed x-ray beam to create a sequence of images that are projected onto a fluorescent screen or television-like monitor. When used with a contrast material, which clearly defines the area being examined by making it appear dark (or by electronically reversing the image contrast to white), this special x-ray technique makes it possible for the physician to view joints or internal organs in motion. Still images or movies are also captured and stored electronically on a computer.

Until recently, x-ray images were maintained on large film sheets (much like a large photographic negative). Today, most images are digital files that are stored electronically. These stored images are easily accessible for diagnosis and disease management.

Experience during and after the procedure

This exam should cause only minor discomfort. Sedation or anesthesia might be used to minimize the pain experienced during the examination.

There may be slight discomfort and cramping when the catheter is placed and the contrast material is injected, but it should not last long. 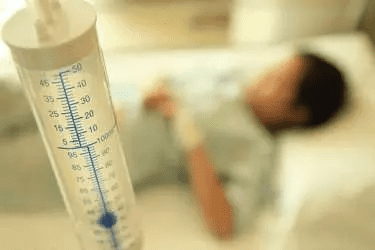 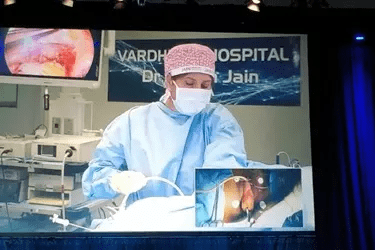 Hysterosalpingography is primarily used to examine women who are facing difficulty in getting pregnant by allowing the radiologist to evaluate the shape and structure of the uterus, the openness of the fallopian tubes, and any scarring within the uterine or peritoneal (abdominal) cavity.

The procedure can be used to investigate repeated miscarriages that result from congenital or acquired abnormalities of the uterus and to determine the presence and severity of these abnormalities, including: 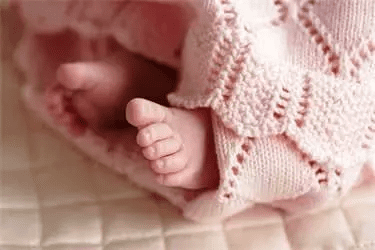 Vardhman Hospital, Muzaffarnagar is known across Globe for the quality of medical services provided in the fields of Joint Replacement, Orthopaedic Trauma, Gynaecology, Obstetrics, and Infertility treatment since 1990.